We use cookies to give you a better service. Continue browsing if you're happy with this, or find out more about cookies.
Home / Soft Toys / Beautifully Scrumptious

Woody Bear Medium has just woken up from hibernation! Fancy a picnic, anyone? A soft chocolate cub with a beige teardrop snout, Woody sits sweetly with chunky paws poised. Ramble and rumble with this forest friend.

Please leave a review on one of Beautifully Scrumptious
Woody Bear
2 / 5
"Soft And Cuddly, But Nothing Like The Photo"
By Paddy , 29 Dec 2020
Woody is incredibly soft and cuddly. However, looking at Woody and looking at the photo on the website, mine only bears a slight resemblance.
His eyes are almost invisible where the fur covers them over (and isn't possible to brush away from his eyes), the black of his nose is much larger than in the photo on the site, the edges of the creamy fur on his muzzle look like they've been hacked roughly with scissors for some reason, and as for his muzzle's "teardrop" shape, mine has a completely flattened top rather than a point.

I have other Jellycat cuddlies which have matched their photos, but I'm sorry to say that Woody will be heading back as a return, as he just doesn't have the quality look I have come to expect from Jellycat!
Woody Bear
5 / 5
"Super Soft And Cuddly!"
By Anonymous , 08 Aug 2020
I was so excited to get him and, let me tell you, it was worth the wait! It was super soft and it it looks super cute!
Woody Bear
5 / 5
"Super Soft & Snuggly"
By Anonymous , 01 Jul 2020
Just received Woody bear today, I was eagerly awaiting him being back in stock.
He’s totally gorgeous! So so soft... silky fur. He has floppy front legs, perfect for cuddling!
I totally recommend! Another gem from Jellycat :)
Woody Bear
5 / 5
"Perfect!"
By Anonymous , 01 Jul 2020
Absolutely gorgeous! So so soft. Bought this for my son's 3rd birthday, he is just going to love it!
We Recommend 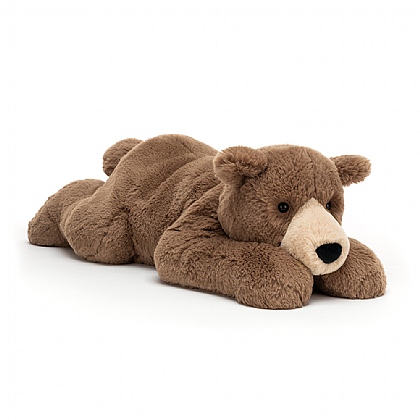 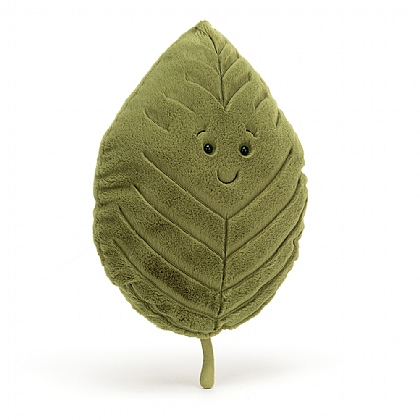 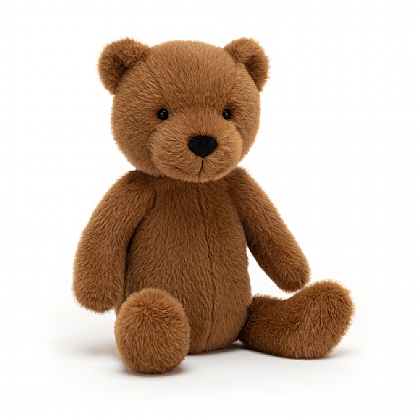 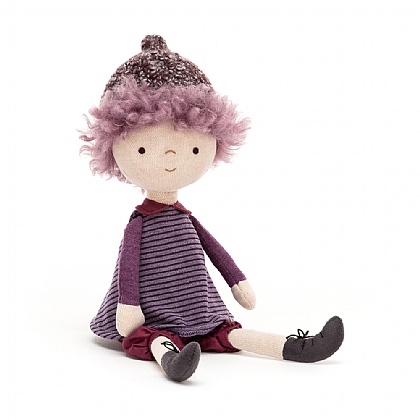 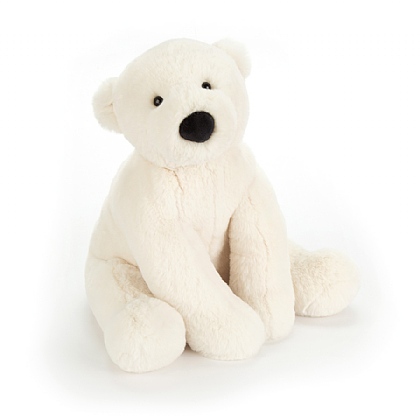 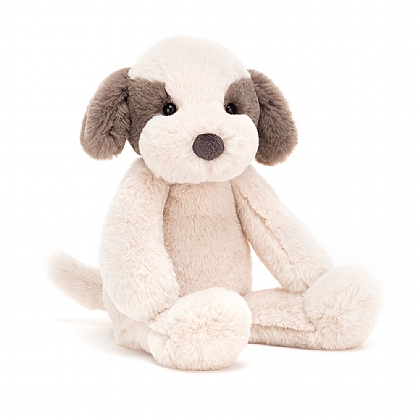 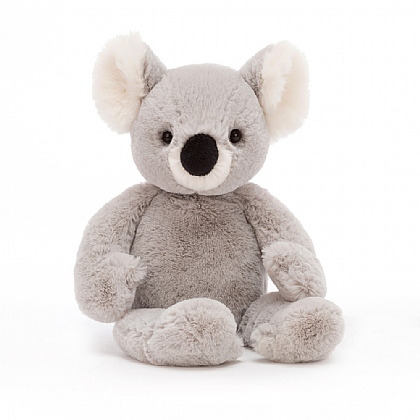 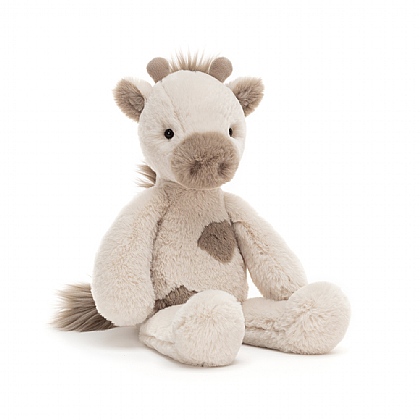 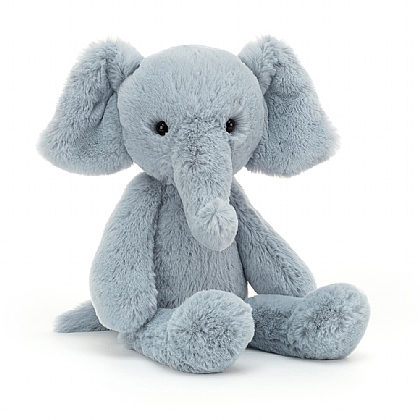 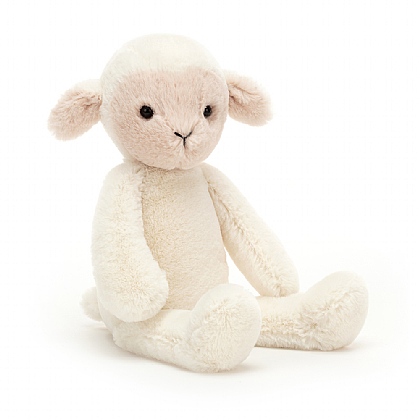 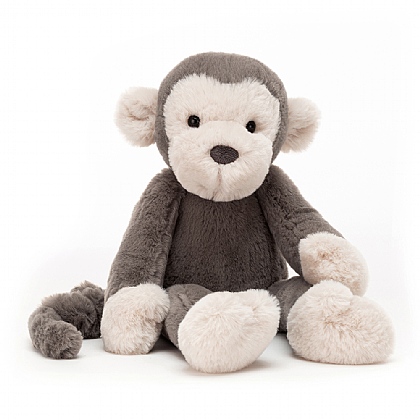 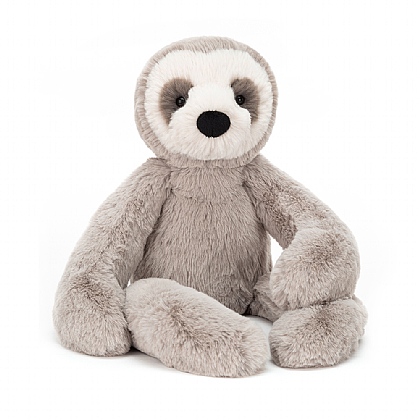 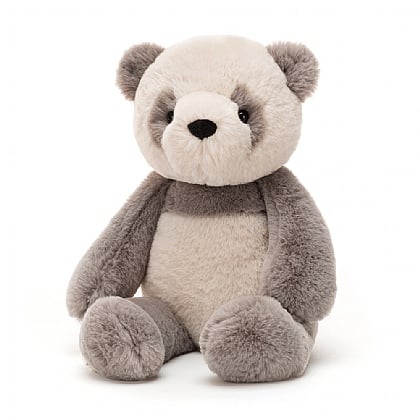 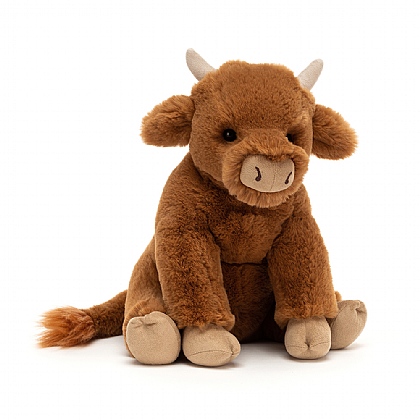 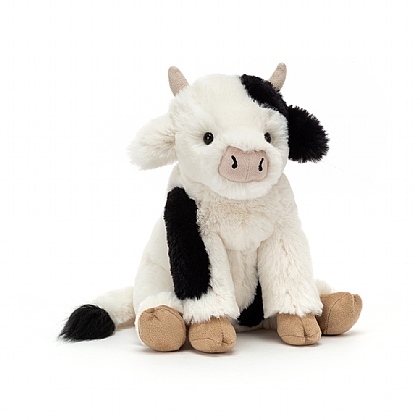 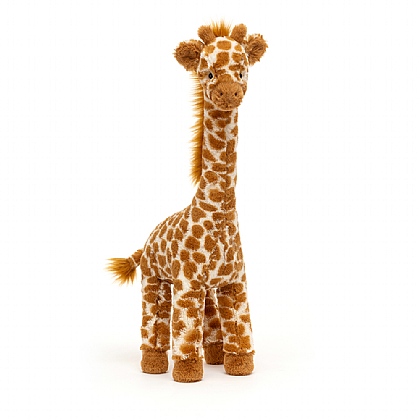 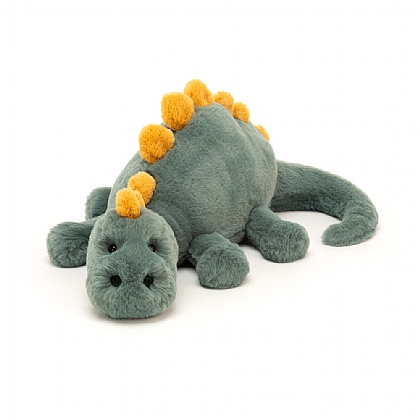 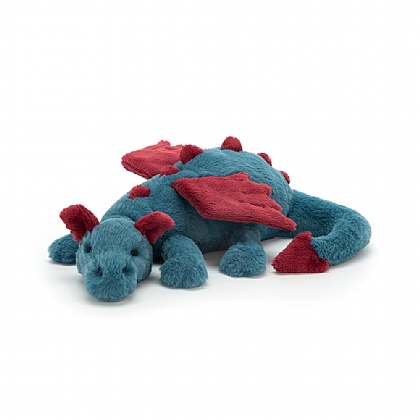 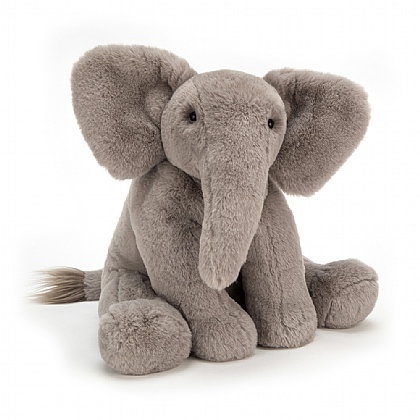 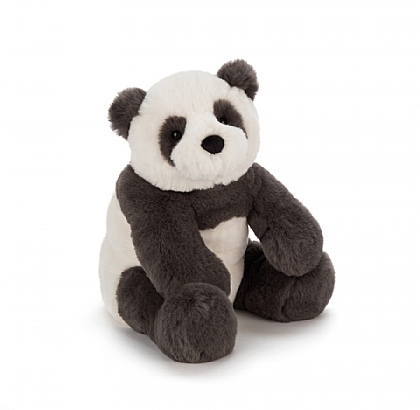 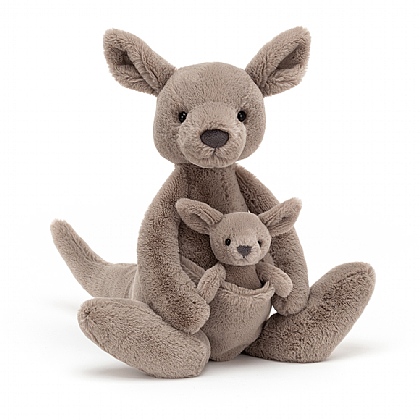 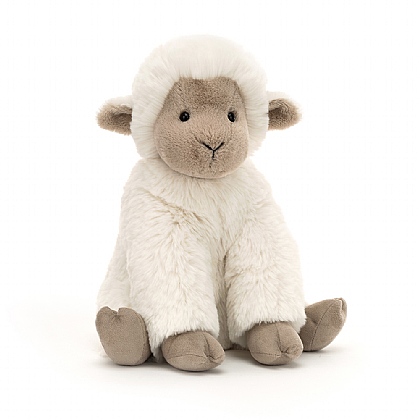 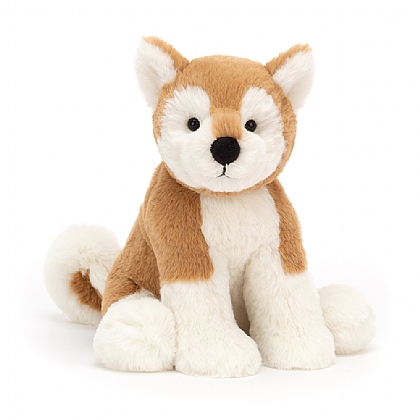 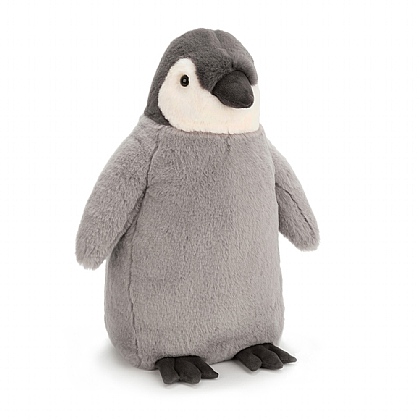 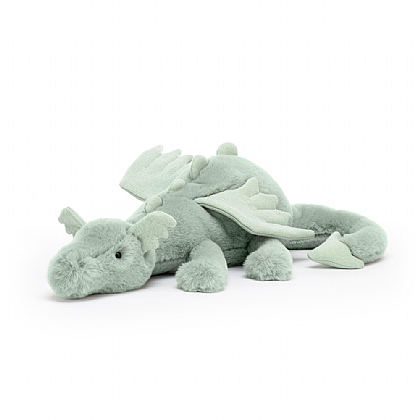 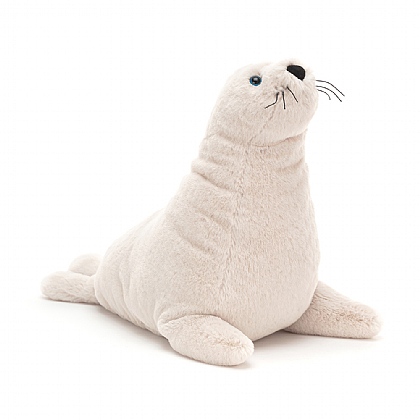 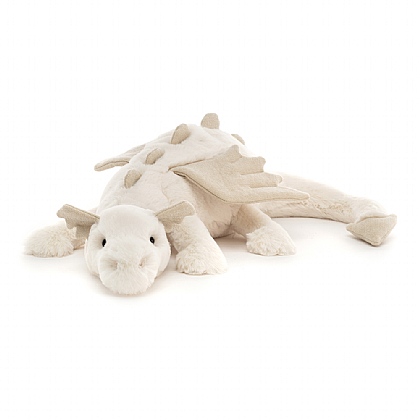 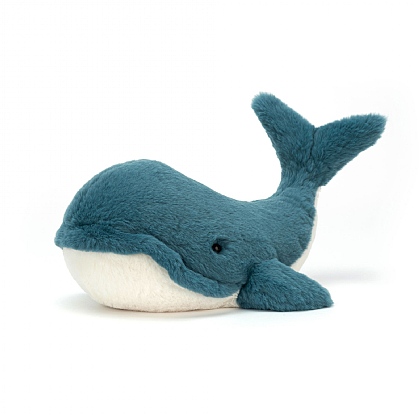